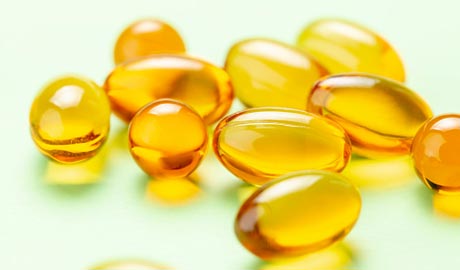 Large study finds no difference between women who took supplements and those who didn’t.

The research is part of the Women’s Health Initiative, a long-term clinical trial of menopausal women, and included more than 34,000 U.S. women between the ages of 50 and 79. The women were followed for an average of nearly six years to track more than 20 menopausal symptoms, such as hot flashes, fatigue, sleep problems and emotional problems.

Half of the women took daily vitamin D and calcium supplements while the others took placebo pills. The average number of menopausal symptoms in both groups was the same — slightly more than six.

Also, both groups had similar scores on overall measures of sleep problems, fatigue and emotional well-being, according to the study.

The results were published June 1 in the journal Maturitas.

“Our study suggests that women should not rely on vitamin D and calcium supplements to relieve menopausal symptoms, but there are important caveats,” lead author Dr. Erin LeBlanc, an investigator with the Kaiser Permanente Center for Health Research in Portland, Oregon, said in a Kaiser news release.

“If we want to understand vitamin D’s effects on the most severe symptoms of menopause, we need to do a study in younger women,” LeBlanc concluded.

In a previous study, LeBlanc found no significant link between low levels of vitamin D in women’s blood and menopausal symptoms.

Link to the original article » 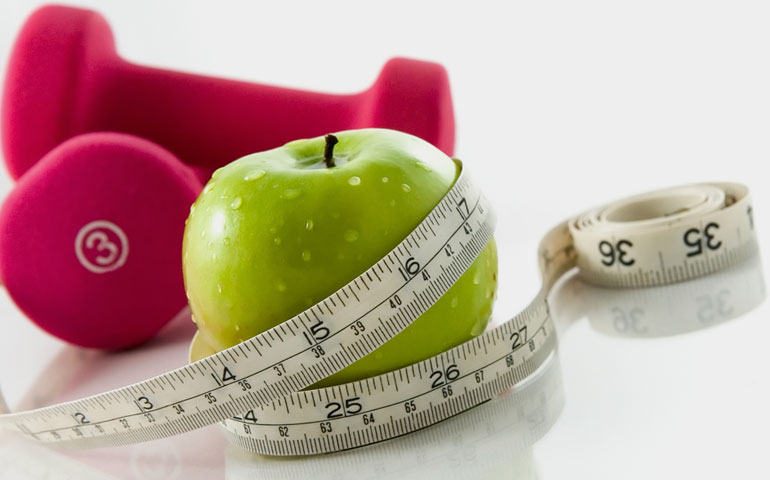 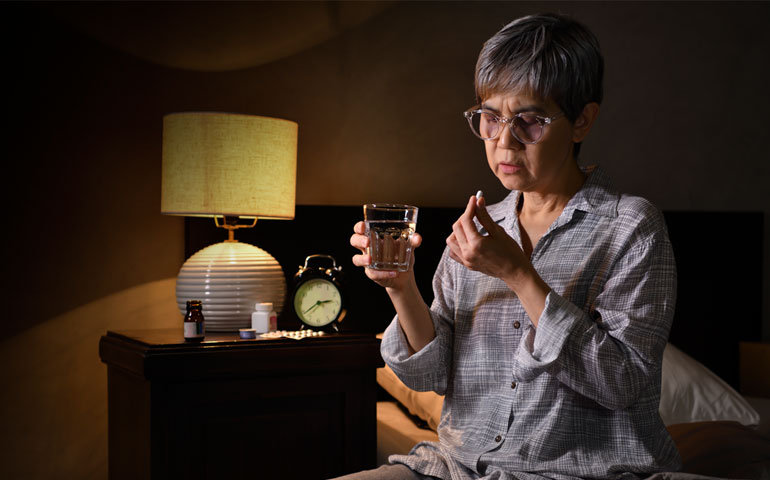 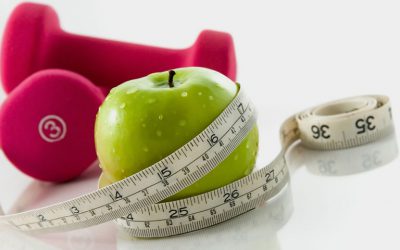 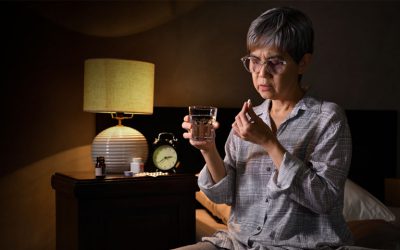 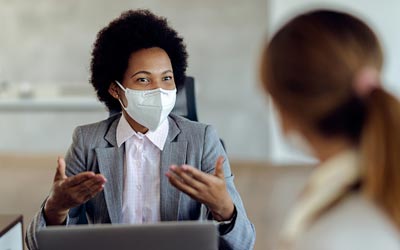